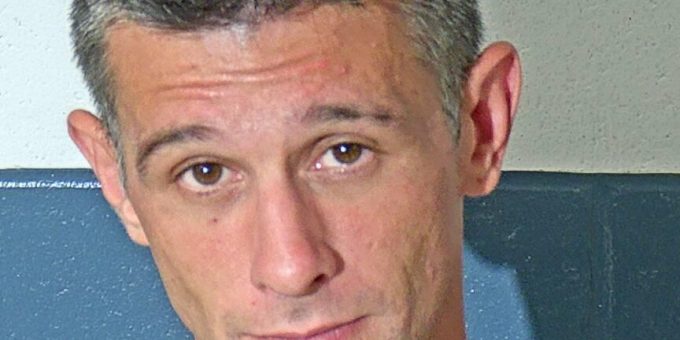 (BEDFORD) – A Bedford man was arrested on a warrant on Sunday after he was stopped on July 13th for riding his bicycle in the middle of the road without proper safety equipment.

“While speaking with Henry he emptied his pockets, and officers located a tube and torn baggie that had a crystal-like substance,” says Chief Terry Moore. “The substance tested positive for methamphetamine. Henry was transported to station where he was interviewed and released, and a warrant was requested for his arrest.”