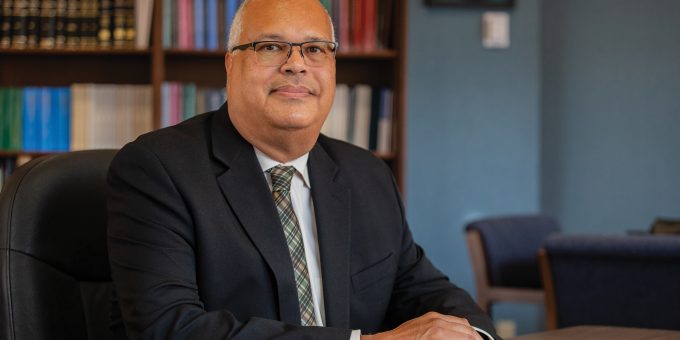 (INDIANAPOLIS) – After a distinguished career advocating for strong public defense, Stephen T. Owens, Public Defender of Indiana, is retiring. The Indiana Supreme Court-appointed Mr. Owens to the position in June 2011. Chief Justice Loretta Rush appreciates Owens’ decades of public service, “Steve gave a voice to those asking for a review of their case and because of his dedication to that step, our system includes fairness for all.”

Owens came to the State Public Defender’s Office in 1986. He was named the Assistant Chief Deputy of Personnel in 1987. He is a graduate of Illinois College and the University of Dayton. Under his leadership, the Office reviewed thousands of cases, advocated for sentence reductions for clients, and improved services for juveniles.

Mr. Owens said, “It has been an honor to work at the State Public Defender’s Office for over 33 years. During those decades, I worked with many accomplished attorneys and staff who were equally committed to representing the rights of indigent defendants. I am privileged to have dedicated my career to this essential office in Indiana’s justice system.”

The Public Defender of Indiana is a state-funded Judicial Branch agency that provides representation to indigent incarcerated individuals (including certain juveniles) in post-conviction relief cases to assure the fundamental fairness of the criminal justice system. It provides services in all capital cases. The Office receives about 500 requests from inmates each year asking for their case to be reviewed. The Public Defender is appointed by the Indiana Supreme Court. Details on the process for selecting Owens’ successor will be announced soon.