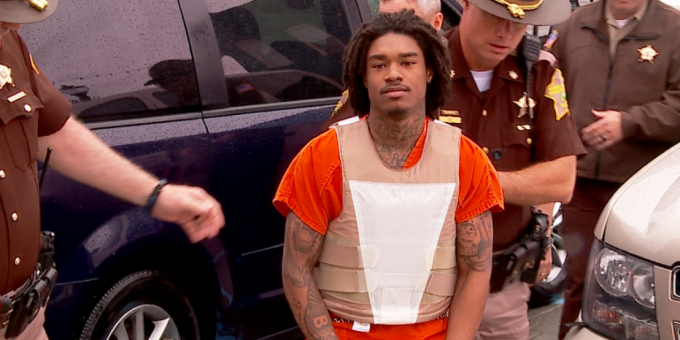 In October of 2016, defendant Damoine Wilcoxson on separate nights fired gunshots at two different IMPD district offices. At one of the locations, two IMPD officers were visible through a window doing paperwork. Multiple bullets struck the building, and one went through the window and passed within inches of one of the officers. A jury convicted Wilcoxson of criminal recklessness and two counts of attempted murder, but the trial court reduced the attempted murder conviction to one count based on its interpretation of constitutional double jeopardy protections.

At the Indiana Court of Appeals, the Office of the Attorney General successfully argued that Wilcoxson should have been convicted of the second attempted murder count in addition to his other convictions. In its decision, the Court of Appeals stated that “we have held that (the double jeopardy) doctrine is not implicated where, as here, the charges at issue allege different victims.”

“The Court of Appeals reached the only logical conclusion,” Attorney General Hill said. “Double jeopardy protections exist to prevent accused individuals from being found guilty of multiple crimes based on the exact same facts. Such circumstances were never at issue here.”

The Court noted that the defendant’s argument seemed to suppose “that the two attempted-murder charges and the jury’s guilty verdicts on those charges were based on the single-shot that went through the window. . . . But Wilcoxson took fifteen other shots in addition to the one that went through the window, including two that hit the building and two that hit a dumpster and a car sitting outside the building.”

Wilcoxson was convicted of murder in a separate case in Boone County, where a court found him guilty of the 2016 shooting death of an 82-year-old Zionsville man. His appeal on that conviction is separately pending before the Court of Appeals.

Attached is the Indiana Court of Appeals decision.