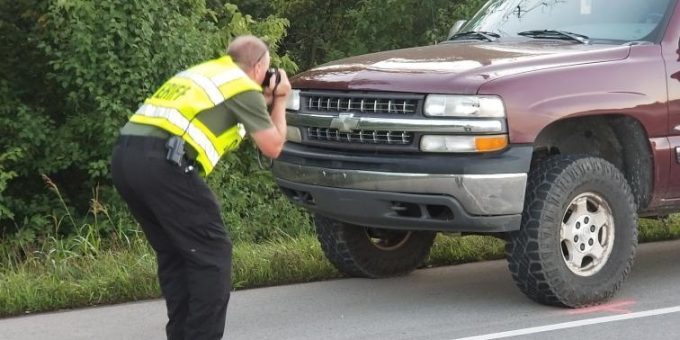 (COLUMBUS) – A pedestrian was seriously hurt Wednesday morning after being hit by a truck while walking on State Street in Columbus.

The Bartholomew County Sheriff’s Department is reporting that 59-year-old Ronald Jones of Columbus was flown by helicopter to an Indianapolis hospital after being struck at about 5:38 a.m.while walking in the 3700 block of East State Street.

Deputies say Jones was allegedly walking in the street when he was hit by the pickup driven by 61-year-old Roger Kretzer of Columbus.

Kretzer was treated at the scene for injuries and released.

There is no word on Jones’ condition.