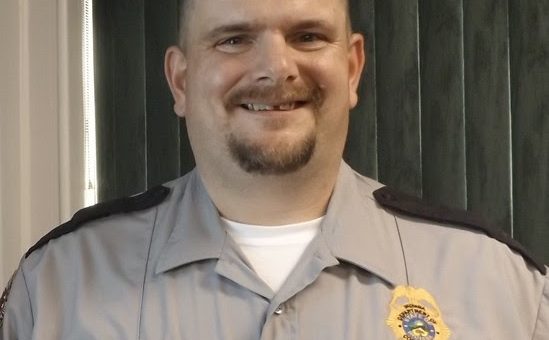 (MICHIGAN CITY) – Today, Warden Ron Neal announced the appointment of Ryan Heavilin to the position of Correctional Sergeant at the Indiana State Prison.

Warden Neal stated, “Sergeant Heavilin has demonstrated he will be a great addition to the supervisory staff at the Indiana State Prison. I look forward to working with him.”

Indiana Department of Correction is currently seeking qualified candidates. Jump start your career in corrections by visiting  WorkForIndiana.in.gov and apply for a correctional officer or caseworker position today.