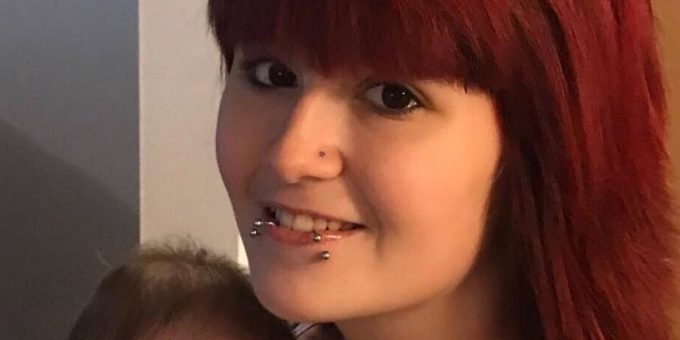 Born September 10, 1999, in Bloomington, she was the daughter of Aaron Bex and Aimee Edwards Grant. She married Thomas Robertson on October 30, 2018.

She was preceded in death by her maternal grandma, Teresa Edwards and a brother, Brody Umphress.

The family asks that friends consider memorial contributions be made to the Andrew Robertson Trust Fund.