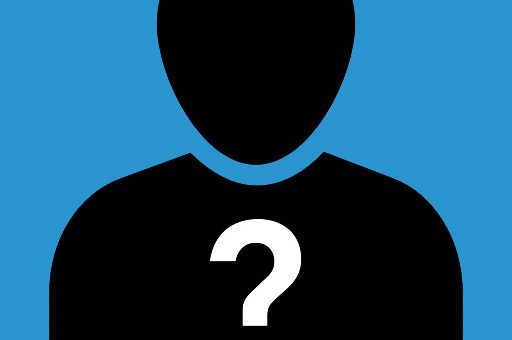 (BROWNSBURG) — Authorities have released the name of an Indiana toddler who died after she was mistakenly left in the car after her family returned home from church.

The county sheriff’s office says she died Sunday near Brownsburg, northwest of Indianapolis. Her parents and four siblings took naps after church. Family members mistakenly believed someone had removed the girl from her car seat and brought her into the house.

Efforts to revive the girl after two hours were unsuccessful.

The sheriff’s office says a criminal case from the “tragic loss” is unlikely.