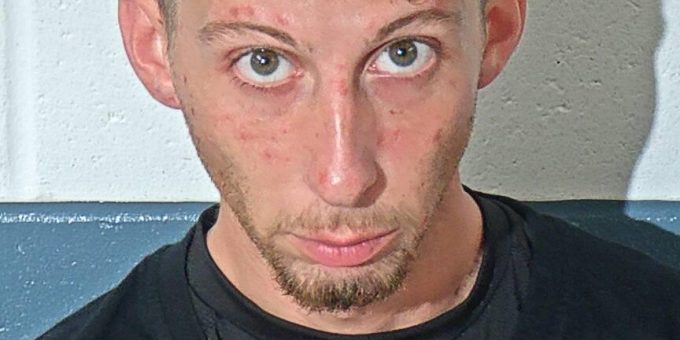 Roll denied taking any items that were not his and eventually returned some of the items.

“Officers requested video the next business day from the thrift store and confirmed that Roll had taken several pieces of clothing that were placed outside for donation,” says Bedford Police Chief Terry Moore.

Roll was arrested by Bedford Police officer on a warrant at 2:35 a.m. this morning on a charge of theft.