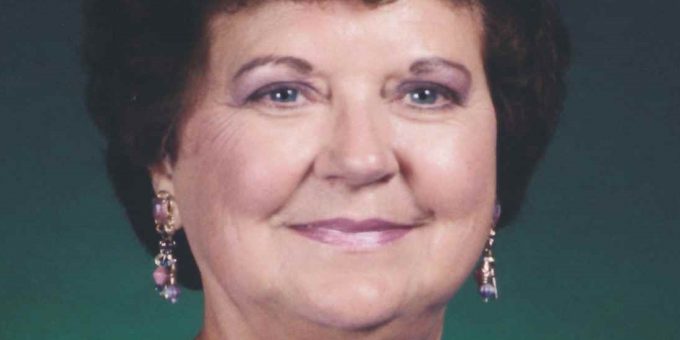 Born June 8, 1931, in Oolitic, she was the daughter of Lacy and Inez (Allison) Elliott. She married Bobby Eugene White on October 20, 1952, and he preceded her in death on June 22, 2009. She was a secretary and co-owner for Bob White’s LP Gas. She was a member of the Oolitic Methodist Church.

She was preceded in death by her parents, her husband, a son, Tracy Allen White; a daughter, Sherry Rainey, and seven siblings.