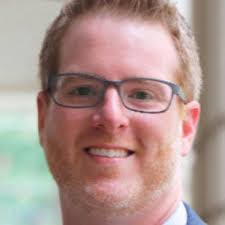 Brown served in a variety of roles at the SPD from 2006 to 2012 and, after a stint in private practice, he returned to the department in 2014. Most recently, Brown has served as the deputy director of operations at SPD. Brown earned a Bachelor’s degree in public affairs from Indiana University and a law degree from the Indiana University McKinney School of Law.

The Office of Administrative Law Proceedings was established upon passage of the bill, and Brown will start his new role on Sept. 1.