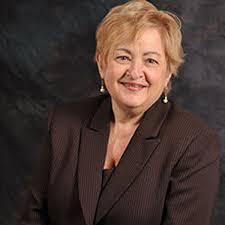 Sen. Karen Tallian of Ogden Dunes announced Wednesday her 2020 election bid for the office now held by Republican Curtis Hill. Tallian has been a senator since 2005, during which time she’s been the top Democrat on the Senate Appropriations Committee and a leading advocate for allowing medical marijuana use.

Hill has resisted calls for his resignation over allegations that he drunkenly groped four women at a bar last year. He denies wrongdoing.