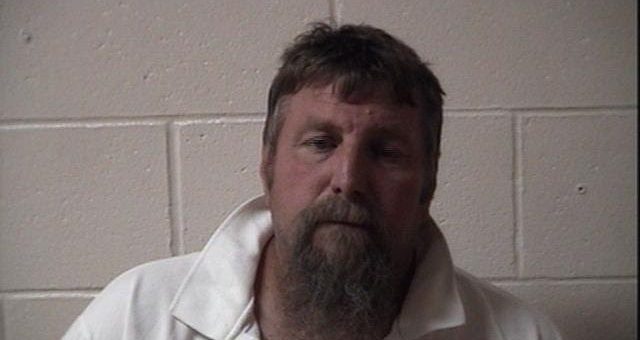 (SCOTT CO.) – A Scott County man was arrested after he shot his son in the leg during an altercation.

On Saturday, Scott County Sheriff’s Office received a call from Scott Memorial Hospital reporting they were treating a male with a gunshot wound.

Police learned that the man being treated had gotten into an altercation with his father at a home in the 6990 block of East State Road 356 in Lexington. During that altercation 47-year-old, Jeff Abbott shot his son in the leg.