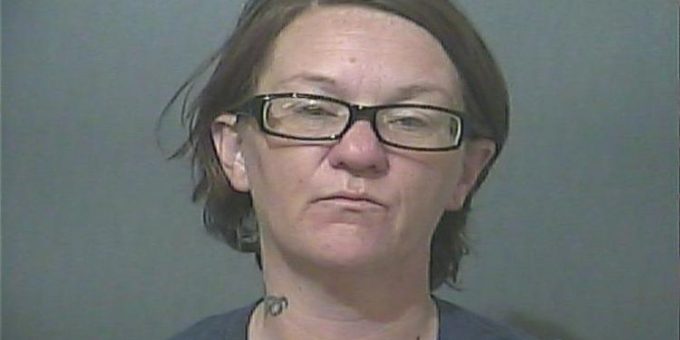 (TERRE HAUTE) — A Terre Haute woman has been sentenced to 12 years in prison for neglect in the death of her infant son whose feeding tube was removed.

Tabetha Smith’s 3-month-old son died of severe dehydration in March 2018. She told police that he was born with serious health problems, including Down Syndrome and heart defects.

He was released from a hospital with a feeding tube, but Smith said she began bottle-feeding the baby due to “continued congestion” and believed he was “doing well.”

The Tribune-Star says the 39-year-old Smith appeared in court Monday in Vigo County.