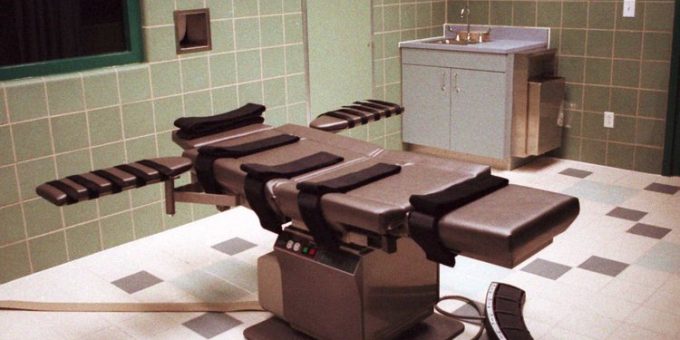 (INDIANAPOLIS) — The Indiana Department of Correction has confirmed the state doesn’t have the necessary drugs to execute any of the eight men who are on death row.

Indiana is one of 29 states that allows capital punishment. But it’s been nearly a decade since the state’s last execution, and no new inmates have been added to Indiana’s death row since 2013.

Meanwhile, the eight men who are now on death row are sitting in state prison, waiting to be executed.

“I think it’s cruel and unusual punishment to have someone waiting that long for their execution,” said veteran Indianapolis defense attorney Eric Koselke. “I can’t imagine living under the threat of death for so long.”

Koselke has been involved in about 30 death penalty cases. None of his clients have been executed.

Eric Holmes is the longest-serving death row inmate in Indiana. He was sentenced in 1993 for killing two people during a robbery, The Journal Gazette reported.

The correction department changed the cocktail for lethal injection in 2014 when its supply of lethal injection drugs expired. Indiana, other states and the federal government have struggled to obtain the drugs needed because many pharmaceutical manufacturers don’t want to be associated with executions.

The lack of medication didn’t become a problem for the state until 2016 because appeals were in process.

“We are waiting for the green light from DOC,” Attorney General Curtis Hill said. “Inadequate supply chain has been a problem for two years.”

But even before the drug supply was a challenge, capital punishment was waning in Indiana. In 1993, lawmakers started to allow life in prison without parole as a sentence in capital cases, Huntington County Prosecutor Amy Richison said.

Richison added economics also plays a role in deciding whether to seek the death penalty because the cost of prosecution and defense falls on counties.