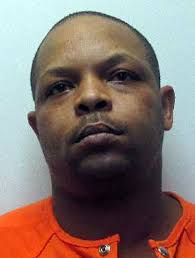 (JEFFERSONVILLE) — A man who pleaded guilty in the slaying of southern Indiana businessman during a robbery has been sentenced to 50 years in prison.

The News and Tribune reports 36-year-old Antonio J. McRae learned his sentence Thursday in a Clark County courtroom. A plea agreement called for a term of 45-65 years in prison.

McRae was arrested in December in connection with the fatal October shooting of 49-year-old Praful Patel. McRae had told reporters he had planned to rob Patel but not to kill him.

Patel was killed while working at the Stop N Go convenience store that he and his wife owned in Jeffersonville.