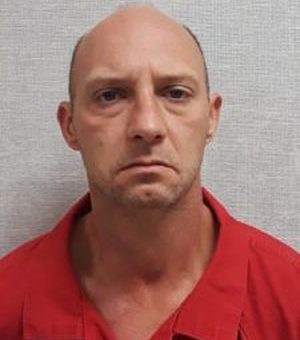 (SEYMOUR) – A Seymour man will serve 14 years in prison in the beating death of his fiancee.

According to court records 45-year-old Brian Cogdill has agreed to plead guilty to voluntary manslaughter in a negotiated plea deal.

He admitted to beating to death 19-year-old Emma Jamison on Sept. 6th at their home.

Cogdill was facing a 30-year prison sentence. If Judge Stephen Heimann accepts the plea deal, he will serve 14 years in prison, with ten years suspended and five years on probation.

His sentencing hearing is set for October 3.