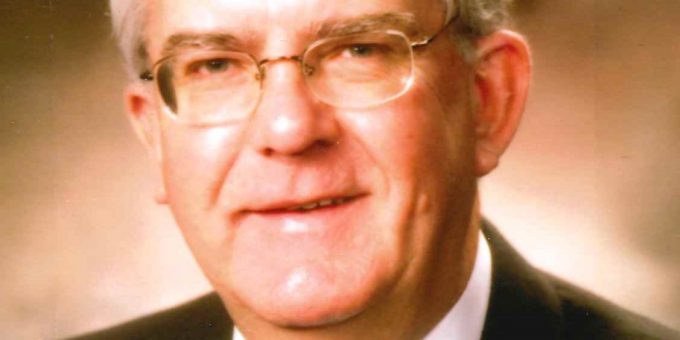 Born May 9, 1947, in Mitchell, he was the son of Carl Leslie and Helen Maxine (Streete) Parish. He married Carol Y. Nikirk on October 23, 1982. and she survives. He had worked at Carpenter Body Works and later was the owner of Jeff Shoes from 1992 to 2002. He was a realtor with Williams Carpenter Real Estate. He was a life-long member of the Mitchell Church of Christ.

He was preceded in death by his parents and grandparents.