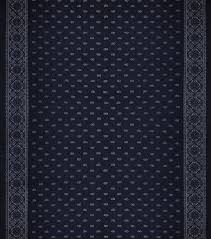 (BLOOMINGTON) – Bloomington Police are looking for a man that shoved 8-yards of fabric down his pants and fled from Joann Fabrics on Saturday.

Police say the white male, around 5-feet-5 inches tall entered the store on the west side at 10:27 a.m.

The store manager told police he saw the man take 8 yards of fabric – a navy blue and bandanna print called “American Summer” and shove it down his pants.

Police say the manager approached the man and asked if he needed assistance. The male told the manager he didn’t and left the store.

The manager then called police about the theft.

Anyone with information on the male is asked to call Bloomington Police at 812-339-4477.