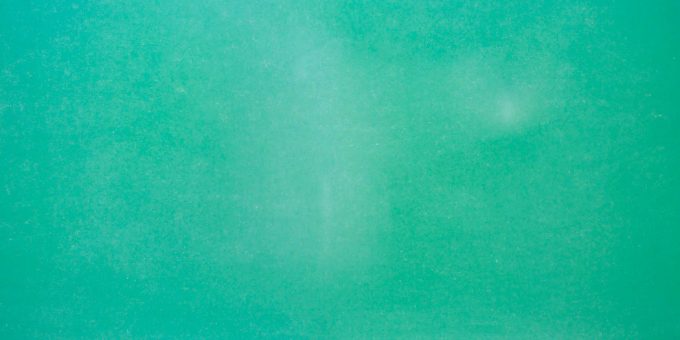 (UNDATED) – While good elementary schools, high schools, and colleges are important factors for parents to consider when choosing where to settle down, the availability of quality pre-K education is just as crucial.

A study by the National Institute for Early Education Research showed that students enrolled in full-day pre-K programs do better on math and literacy tests than their peers who attend only partial day preschool. In addition, those who attend pre-K programs have been shown to have less risk of future crime than those who do not. Plus, pre-K programs may generate billions of dollars for the economy over a few decades, due to lessening the need for social services and creating more productive citizens.

To help parents find the states with the best early education systems, WalletHub compared the 50 states and the District of Columbia across 12 key metrics, including share of school districts that offer a state pre-K program, number of pre-K quality benchmarks met and total reported spending per child enrolled in pre-K.