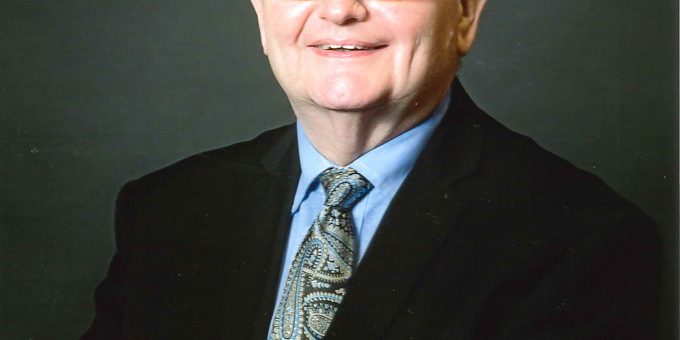 Born November 20, 1950, in Bedford, he was the son of George Carr and Mary Elizabeth (Roberts) Colburn. He married Sue Goldsberry on November 24, 1971, and she survives. Ben was a Pastor and Evangelist for 47 years and a member of The Wesleyan Church. He served as organist for Inter Church Holiness Convention for 42 years. Ben graduated from Kansas Christian College (formerly Kansas City College and Bible School) with a Bachelors’ degree in Theology. He spent his life serving the Lord in a variety of capacities including Evangelist, Pastor, and District Board of Administration member for the Kentucky-Tennessee District of the Wesleyan Church for the past seven years.

He was preceded in death by his parents, and one brother, Thomas George Colburn in infancy.

Donations in lieu of flowers may be made to I.H. Convention.