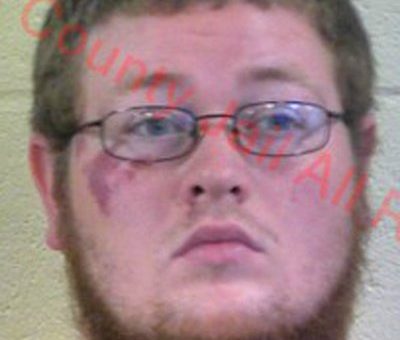 (JASPER) – Jasper Police arrested a Huntingburg man Thursday after he initially failed to stop for a police officer.

A Jasper Police Department officer attempted to stop a 1997 Ford Mustang driven by 20-year-old Trevor Weitkamp at 12:30 p.m. because he was allegedly speeding on US 231.

Police say Weitkamp failed to stop, continuing to travel on US 231 until he turned onto Indiana Street and then onto Second Street.

Police say Weitkamp eventually pulled over in the parking lot of Digestive Health Care in the 600 block of West Second Street. He was arrested on charges of resisting law enforcement with a vehicle and resisting arrest. He also received traffic citations for speeding, driving left of center and disregarding a stop sign.