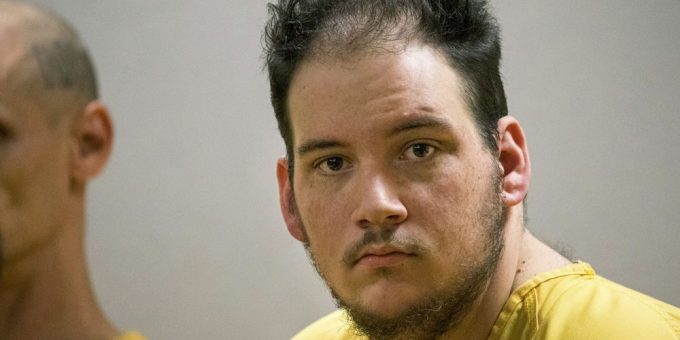 (ANCHORAGE, ALASKA) — A 21-year-old Indiana man charged with masterminding the death of a developmentally disabled Anchorage woman has pleaded not guilty to five murder counts.

The Anchorage Daily News reports Darin Schilmiller entered his pleas Friday. He’s charged in the death of 19-year-old Cynthia Hoffman, who authorities say was bound and shot in the back of the head. Her body was left in the Eklutna River.

Prosecutors say Schilmiller plotted the killing, posing online as a millionaire named Tyler and offering 19-year-old Denali Brehmer $9 million to “rape and murder someone in Alaska.”

Authorities allege Brehmer got four teenagers to help carry out the plot.

Federal prosecutors allege he directed Brehmer to sexually assault a 15-year-old and send him images.