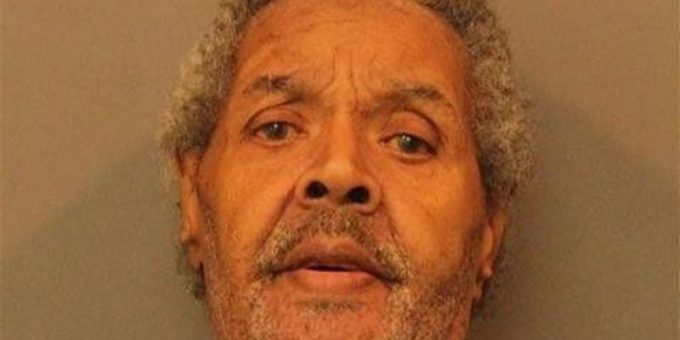 (GARY) – A 75-year-old self-described retired drag queen has been sentenced to 20 years in prison for fatally stabbing a man in northwestern Indiana who allegedly used a gay slur during a dispute.

Edward Miller of Gary apologized Thursday, telling the court “I regret it.” He was charged with murder and pleaded guilty to voluntary manslaughter in an agreement with prosecutors.

Police responded March 26 to a senior apartment building in Gary and found 64-year-old Carlos Johnson, who had multiple stab wounds. Officers followed a trail of blood from a hallway and found Miller.

An affidavit says Miller told police he and Johnson were drinking and arguing when Johnson used the slur and called him a “whore.”