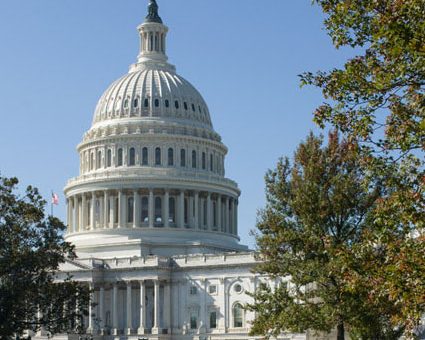 (STATEWIDE) – Some of Indiana’s mayors are throwing their support behind two bills the Senate has yet to take up for consideration on gun reform. The bills have already been passed by the House.

It urges Senate Majority Leader Mitch McConnell and Minority Leader Chuck Schumer to call the Senate back into session to pass these bills.

One of the bills would bolster the background check system used during certain gun purchases in the U.S. The other would close loopholes that are used to sell guns as well as prohibiting unlicensed transfers of guns and unregulated secondary sales from one person to another.

“Quick passage of these bills is a critical step to reducing gun violence in our country,” the letter said.

Sen. McConnell has responded to the letter saying that he will not call the Senate back into session early from their summer recess but he did say that once the Senate reconvenes at it’s normal time he will bring both bills up for discussion.