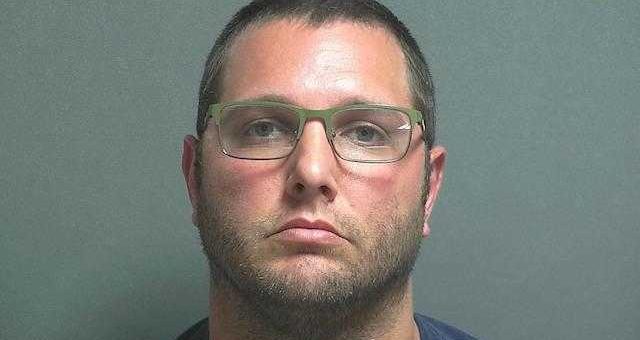 (BLOOMFIELD) – A second guard at the Greene County jail was arrested after an incident involving an alleged sexual encounter with an inmate.

Investigators say during LaPray’s initial interview he denied knowing about the relationship.

LaPray then told investigators that 35-year-old Sims had confided him about Sims giving him oral sex.

Police say LaPray knew this when he let Ray be alone with 21-year-old Sims for a second time.

LaPray is facing a charge of aiding in sexual misconduct, a class five felony. He is scheduled to appear for an initial hearing in Greene Circuit Court on Monday, August 12, 2019.

Sheriff Mike Hasler terminated Ray’s employment. Ray had been employed as a jail officer since November 2018.

Sims also denied having physical contact with Ray, except for a small hug on one occasion. She said she gave him a hug because they were old friends.

But investigators say recorded phone calls and letters seized by police show otherwise. The letters contained explicit details about the sexual acts that allegedly occurred between the two.

Ray admitted he had an ongoing physical relationship with Sims and that he had kissed her four times, usually when he was in her cell block on “watch tour.”