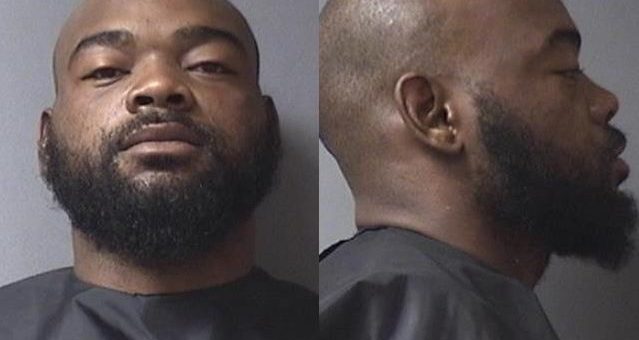 (ANDERSON) – The second baby a mother shot in Anderson was carrying has died.

Alexis Wasson was shot earlier this week and police have arrested Skye’lar White. He’s charged with attempted murder and could face additional charges, since the bullet that hit Wasson also went through the head of on the twin boys she was pregnant with.

Wasson was airlifted to an Indianapolis hospital and placed on life support and declared “brain-dead,” according to Anderson Police Chief Tony Watters.