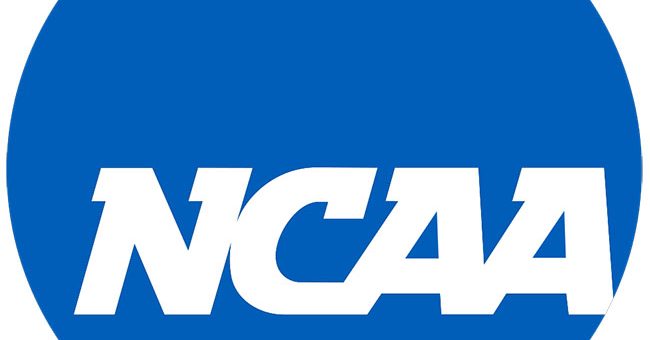 (INDIANAPOLIS) – The NCAA is rolling out a new policy for agents seeking to represent prospective players looking to go to the NBA.

Under the new rule, agents must have a bachelor’s degree and certification from the NBPA for at least three years. They must also complete a test that is in-person at the NCAA headquarters in Indianapolis.

Prospective agents must adhere to these requirements in order to legally have access to NCAA players who are considering a move to the NBA. Under previous rules colligate players were allowed to sign an agent agreement with any agent if they were testing the waters of a move to the NBA before the NCAA eligibility runs out. Now, players can only sign such agreements with NCAA-certified agents that follow the new regulations.

If a player is found out to have sign an agreement with an agent that does not meet these new requirements it could put the player’s remaining eligibility in jeopardy should they choose to stay in the NCAA ranks.

Many believe the rule is targeting Rich Paul, who represents Lebron James, Anthony Davis, Draymond Green, and other high-profile players. Paul is famous for having built his Klutch Sports empire without having gone to college.

The NCAA is not commenting on whether the rule specifically targets Rich Paul, but many current NBA players, including Lebron James, are already calling it the “Rich Paul Rule.”