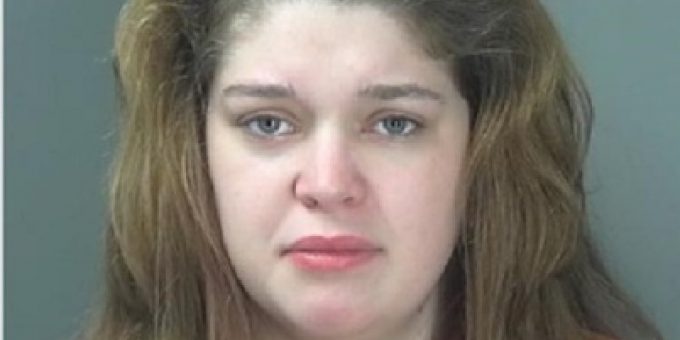 (BLOOMINGTON) – A Bloomington woman was sentenced to two and a half years of probation after admitting to strangling her then 2-year-old son.

Makayla Carpenter pleaded guilty to strangulation, a Level 6 felony in a negotiated plea deal. As part of the deal, a charge of battery with injury on a child under 14 years of age was dropped.

It was an open plea, meaning the judge would determine her sentence.

She was also ordered to continue counseling.

Monroe County Chief Deputy Prosecutor David Gohn said they offered the plea deal because they felt they would be unable to demonstrate to a jury the element of “injury” beyond a reasonable doubt.

According to court records, Carpenter was arrested after a family member contacted the Monroe County Sheriff’s Office with video evidence of Carpenter injuring the child. The video showed Carpenter cussing at the child and slapping him and standing over him with her hands on the 2-year-old toddler’s neck.