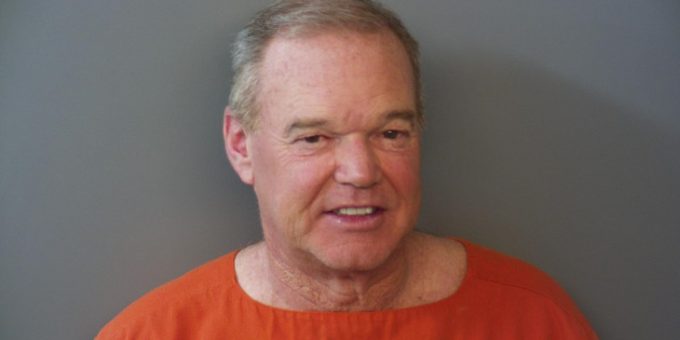 (DANVILLE) — Two-time Indianapolis 500 winner Al Unser Jr. will avoid jail after taking a plea deal in connection to an OWI charge in May.

According to court documents, an Avon officer spotted Unser’s Volkswagen Beetle doing 59 mph in a 45 mph zone just after 1 a.m. that morning on Ronald Reagan Parkway at U.S. 36. He was pulled over and the officer noticed signs that Unser may be drunk. Unser refused a field sobriety test so he was taken to jail where officers got a warrant for a blood draw that confirmed he was above the legal limit to drive.

Unser pleaded guilty Monday to operating while intoxicated with endangerment, a class A misdemeanor. As part of the plea deal, the other charges against him — improper lane usage on three (or more) lane roadway and speeding — were dismissed, online court records show.

A Hendricks County judge on Monday sentenced Unser to 365 days in the county jail, with two days jail credit and 363 days suspended.

Unser will have 363 days of probation and complete a victim impact panel and 480 hours of community service.

Unser’s license has been suspended for 365 days, which began May 20, 2019. The court has granted Unser specialized driving privileges for 365 days.

Unser was previously arrested for drunk driving in Nevada in 2007 and New Mexico in 2011.