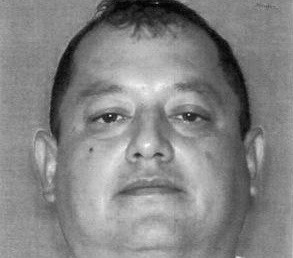 In February, the FBI in San Antonio put up a $25,000 reward for Mendez’s arrest. They believe he’s a member of the Gulf Cartel, and is responsible for the flow of drugs and killings in both Indiana and Texas.

Cooperation between the Houston and Indianapolis FBI offices and the U.S. Embassy in Mexico City, is being partially credited with Mendez’s capture.

He’s already had his first court appearance and now faces a detention hearing.