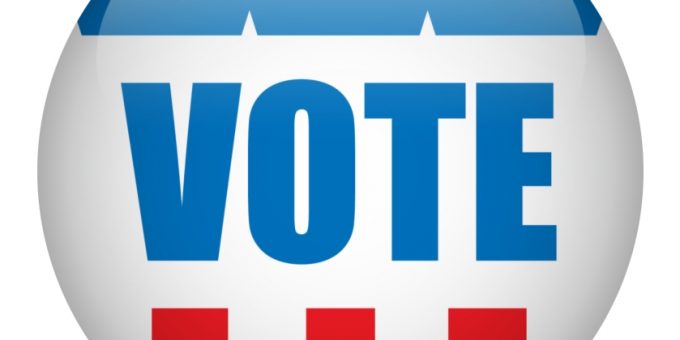 (STATEWIDE) – “Is my vote safe?” Many Hoosiers are asking this question as he get closer to both local elections in cities and towns across as the state as well as the presidential election coming up next year.

Ever since the last election fears of hackers tampering with election results, particularly from Russia, have been exacerbated. Indiana Secretary of State Connie Lawson said Indiana’s elections will not be hacked into at all, nor have they been hacked into in the past.

“We are taking every step possible to make sure that doesn’t happen,” Lawson said.

One of those steps is using digital voting machines that are not connected to the Internet, making it impossible for hackers to break into them. A new feature that will be used in the next election will be a paper reel that will connect to a voting machine and keep track of each person’s vote on paper.

This paper trail is created the moment someone casts their ballot ensuring that if anything suspicious does happen with someone’s digital ballot, election can check that paper trail to make sure every vote is accurate.