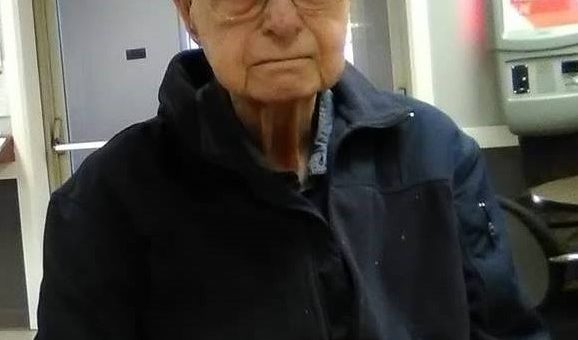 Funeral services will be conducted at 11 a.m. on Wednesday, August 7, 2019, in the Elmwood Chapel of the Day & Carter Mortuary with Rev. Bruce Ervin officiating. Burial will follow in the Leatherwood Christian Cemetery. military rites will be accorded at the graveside by members of the American Legion Gillen Post #33. Visitation will be from 3 p.m. until 8 p.m. on Tuesday, August 6th at the Day & Carter Mortuary.