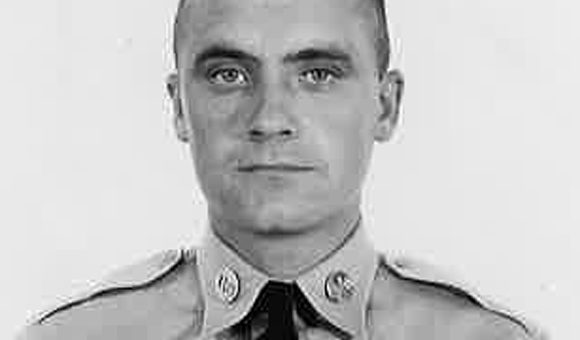 Tom retired from the U. S. Army with 24 ½ years of service and was a member of American Legion Post No. 250.  He was a farmer and enjoyed woodworking, gardening, western movies, and his beagles, Annabelle, Tippy Louise, and Bo.

Funeral service will be at 7:00 p.m. Tuesday, August 6, in the Memorial Chapel of Chastain Funeral Home & Cremation Center.  Military rites will be accorded by Cecil C. Martin American Legion Post No. 250 and Marvin R. Davis Veterans of Foreign Wars Post No. 9107.

The family will receive friends from 5:00 p.m. until the service on Tuesday at the funeral home.