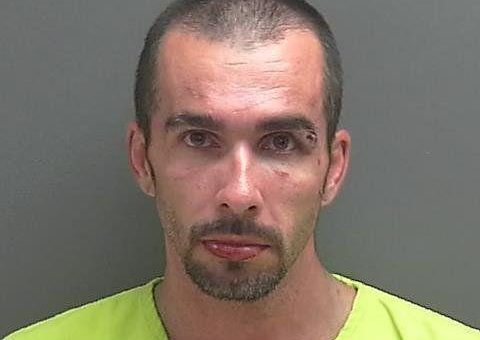 (WASHINGTON) – A Washington man was arrested Tuesday which ended a 10-month child molestation investigation by the Washington Police Department.

Washington City Police allege the events took place with the same victim from the time she was 13 until she turned 16 from April 2012 through April 2014.

Police began their investigation after the alleged victim, who is now 20, reported the crimes.

Police say the alleged molesting began when she was visiting a family member and Ward became drunk and started touching her. She told police that the touching escalated to sex. She says she was in junior high school when it began.

The victim told police Ward had sex with her in multiple places including an apartment, his vehicle and at another residence in town.

She told officers she became involved in drugs and eventually became suicidal and was put into a treatment center for several months before she managed to stop the situation.

The victim told police that once she turned 18, she didn’t think there was anything she could do. She came forward because she knew Ward was being released from jail soon and feared he would begin molesting a 13-year-old relative.

Ward has been incarcerated at the Daviess County Security Center since Sept. 17, 2017 on charges of dealing meth and a petition to revoke sentence after he was stopped for driving while intoxicated.