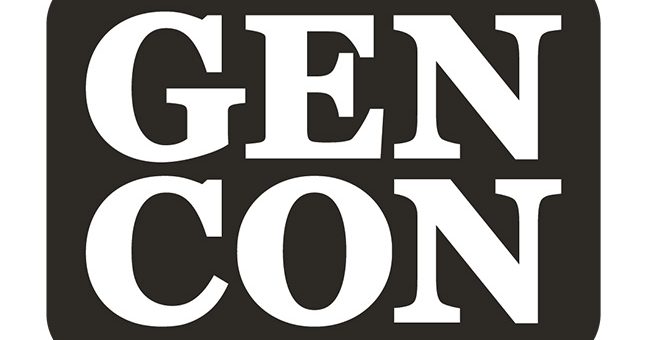 The four-day GenCon game convention officially starts on Thursday, but a Wednesday night block party kicks things off, including the annual tapping of Sun King Brewery’s official beer of the convention — this year, it’s a Japanese-influenced beer dubbed “Brewtron 9000.” GenCon also conducts a day of workshops aimed at teachers on ways to make games part of their lesson plans, before the start of the full convention.

GenCon is Indy’s largest convention, and Bob Schultz with Downtown Indy Inc. says it’s the city’s only 24-hour convention, with games in progress even overnight. With more than 60-thousand gamers, in and out of costume, Schultz says it brings a unique vibe to downtown through the Sunday wrapup. And like the Final Four, he says it takes over all of downtown, with games spilling onto Pan Am Plaza, and food trucks lining Georgia Street throughout the run of the convention.

This year, the games aren’t limited to Indy. GenCon is hosting “popup GenCons” in 24 states, the District of Columbia, and two locations in England. Jeffersonville’s Pearl Street Game and Coffee House is among the shops and gaming venues which will stream live video from the main event in Indy, and have a handful of new games to play-test onsite.