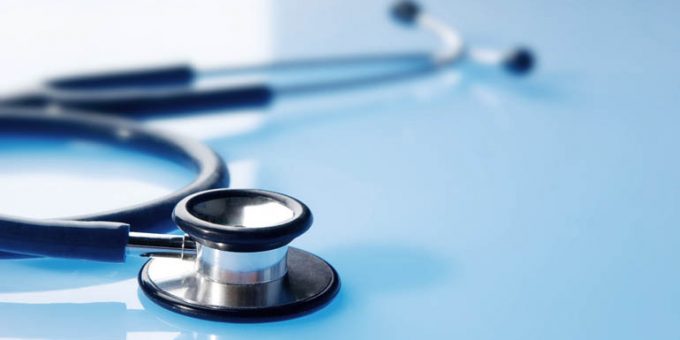 (INDIANAPOLIS) – Health advocates have made a cigarette tax hike a top — and unsuccessful — priority at the statehouse. But a new American Cancer Society report says Indiana’s falling short in other ways.

The Cancer Society has set a goal of making sure four out of five people over 45 are screened for colorectal cancer. At 65-percent, Indiana is slightly above the national average. But a state-by-state review of cancer-reduction efforts singles out Indiana for criticism for what it calls a missed opportunity. The Senate included 300-thousand dollars in the new state budget to revive a pilot program to conduct screenings in low-income neighborhoods. But the money was deleted in final negotiations on a spending plan.

Bryan Hannon with the ACS’s Cancer Action Network acknowledges it’s not much money, but says it would likely have triggered federal matching funds. He says the ability to target high-risk communities could have multiplied the program’s impact.

But ACS contends Indiana has inadequate policies for making sure the war on opioid addiction doesn’t prevent cancer patients from getting the powerful pain medications they need. And Indiana falls short on three measures the society recommends for reducing smoking rates.

All 50 states fall short of the Centers for Disease Control’s recommended funding for stop-smoking and tobacco prevention programs — only three fund those programs at even half the suggested level. Indiana meets less than a quarter of the standard.

In two areas where local anti-smoking advocates have fought hard, the report gives Indiana middle-of-the-pack rankings. Indiana’s dollar-a-pack cigarette tax is a little more than half the national average — but 12 states are even lower. Ahd while Indiana hasn’t joined 27 states which have made bars smoke-free, it does require smoke-free restaurants and workplaces. 13 states haven’t limited smoking at all.

Hannon argues the resistance to smoking limits and the last-minute change of heart on colon cancer screenings reflects the difficulty of persuading legislators to spend money on prevention efforts, when the benefits are far down the road. But he argues the state is paying interest on the money it doesn’t spend, in the form of rising smoking rates and the illnesses that result.