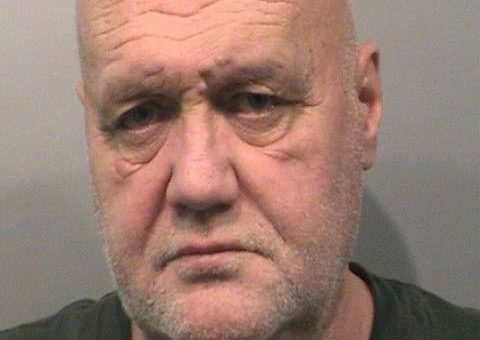 (FRANKLIN) – Charges have been filed against a former town council member in Johnson County.

David Moore, 60, faces one count of Disorderly Conduct for his involvement in a conflict that happened after a public town council meeting in Trafalgar in January.

Court documents say Moore and fellow council member Jeff Eisenmenger got into a heated argument during the meeting. Following the meeting, Moore went up to Eisenmenger, grabbed him by the shirt, shoved him into a wall, and called him a “m—–f—–“.

Trafalgar Police Department officers had to break up the fight. Moore told officers he was sick of Eisenmenger slandering him in public meetings.

The prosecutor’s office requested an independent investigation by an outside agency to avoid a conflict of interest.

“Elected officials, be they current or former, are not above the law,” said Acting Prosecutor Joe Villanueva. “It is a privilege to serve the people of your community and your behavior needs to reflect that. Mr. Moore’s behavior clearly fell below that standard.”

Moore lost his seat on the council in the primaries in May, and will no longer be a council member after December 31. With the Class B Misdemeanor, Moore could serve a maximum 180 days in jail and face a $1,000 fine.