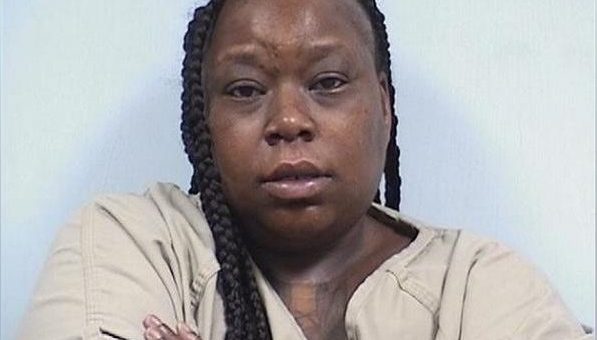 (ELKHART) – Murder charges have been submitted for a Elkhart woman who police say stabbed her husband to death.

Prosecutors say police arrested Knesha Carruthers Saturday when officers were called and found her husband, Jimmie Gillam, suffering from stab wounds on the front porch. He later died at the hospital.

Witnesses say the two were part of a group drinking on the back porch of the home when they heard Carruthers threaten Gillam that she’d have sex with all of his friends. They then heard Carruthers slap Gillam, who in turn slapped Carruthers. That is when Carruthers stabbed Gillam with a kitchen knife.