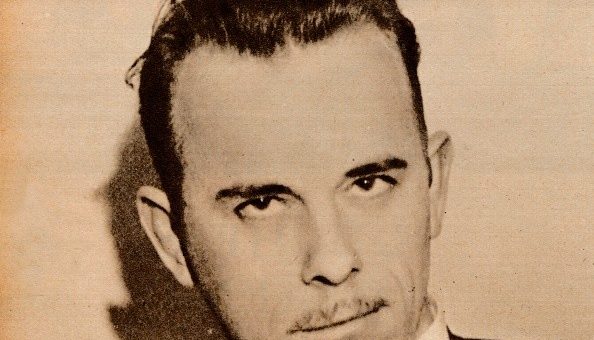 (INDIANAPOLIS) – The body of infamous gangster John Dillinger will be exhumed from his grave at Indianapolis’ Crown Hill Cemetery.

A permit to disinter, remove, and reinter Dillinger’s remains was issued in June, according to the Indiana State Dept. of Health.

The gangster’s nephew, Michael Thompson, requested the permit but didn’t give a reason.

Dillinger, the FBI’s Public Enemy Number One in the early 1930s, was born in Indianapolis and later lived in Mooresville.

During the Great Depression, he formed The Dillinger Gang and robbed several banks. He was also charged with the murder of an Indiana police officer but was never convicted.

Dillinger was shot and killed by federal agents outside Chicago’s Biograph Theater in 1934.

The disinterment is scheduled for September 16.