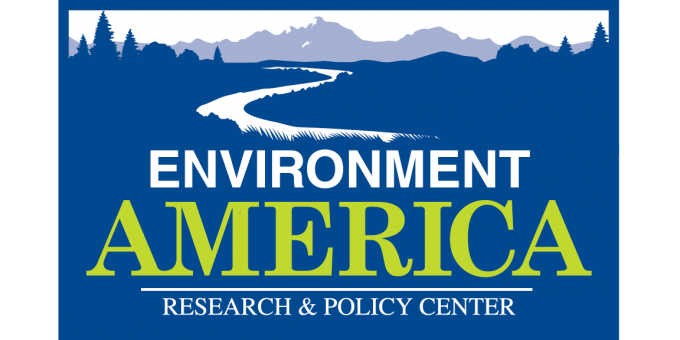 (BLOOMINGTON) – Indiana mayors from five cities across the state joined a bipartisan group of more than 250 U.S. municipal leaders from all 50 US states and one territory in support of solar energy.

In a letter released Thursday by Environment America Research & Policy Center, this diverse group of Mayors for Solar Energy resolved “to make solar energy a key element of our communities’ energy plans,” according to the letter.

Mayors from Indiana who signed on to the letter include Mayor John Hamilton of Bloomington, Mayor James Brainard of Carmel, Mayor Jeremey Stutsman of Goshen, Mayor Phil Jenkins of Nappanee, and Mayor Pete Buttigieg of South Bend.

The diverse group of Mayors for Solar Energy cited a number of different solar energy advantages in explaining their commitment to this cause. For example, in Indiana, where extreme weather events caused by climate change will have adverse implications for Indiana’s agriculture, infrastructure, and human health, the sun can provide vital global warming emission-free renewable energy.

“Whether you believe we are affecting our climate or not,” said Mayor Jeremey Stutsman of Goshen, Ind., “I encourage every community to do all it can to improve its carbon footprint.  It can help our physical environment, our budgets and most important, it will add to our quality of life.”

Across the country and in Indiana, solar energy delivers a wide variety of benefits, from supporting a more efficient and resilient electric grid to providing more local jobs. Bloomington, Ind., Mayor John Hamilton is also a solar supporter for a variety of reasons.

“In Bloomington, the vigorous addition of solar capacity in city facilities and at residences is one notable way we’re working to reduce our carbon footprint and our reliance on fossil fuels — while at the same time advancing economic growth and social equity,” said Mayor Hamilton.

Since the letter was first released in December 2017, it has grown to reflect the broad bipartisan national support for solar energy. The list of 252 mayors is diverse, representing cities of all sizes and politics. For instance, Democratic Mayor Muriel Bowser of Washington D.C. recently signed onto the letter, as did Republican Mayor Jeff Longwell of Wichita, Kan. — a historically Republican-dominated state.

The City of Bloomington, for example, has installed solar panels at more than 30 municipal properties. And, Mayor Hamilton is proud of the city’s group-buy program, a partnership with a local nonprofit organization that makes it more affordable for residents to go solar by offering group discounts. In Goshen, improved permitting processes for rooftop solar installations through the national SolSmart program are key to helping more Hoosiers go solar.

“Facing a lack of federal leadership on climate and energy, we’re seeing leaders at the community level step forward,” said Emma Searson, Go Solar campaign director with Environment America Research and Policy Center. “Cities are leading the way in transforming the energy that powers our lives and communities, and solar energy provides an ideal opportunity for them to shine.”