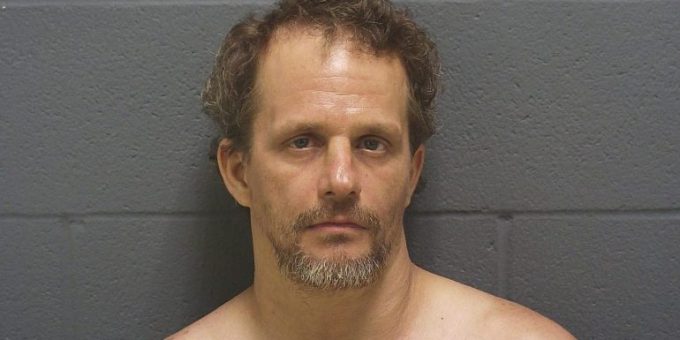 (CRAWFORDSVILLE) – A man was killed Friday evening during a fight inside a Crawfordsville home.

Shortly before 9:30 p.m., police say they were flagged down by a man standing in the middle of the street waving his arms.

Officials say the man, later identified as 49-year-old Scott Nichols, told officers he had choked a man during a fight inside his home and that “I think I may have killed him.”

Officers went to the home in the 600 block of Whitlock Avenue, where they found 46-year-old Chris Hodges dead.

Police say no one else was believed to be at the residence at the time of the incident.

Nichols was taken to the hospital to be treated for a bump to the head. He was then released and booked into the Montgomery County Jail on a charge of reckless homicide.

Police says the murder remains under investigation and no other information is available at this time.