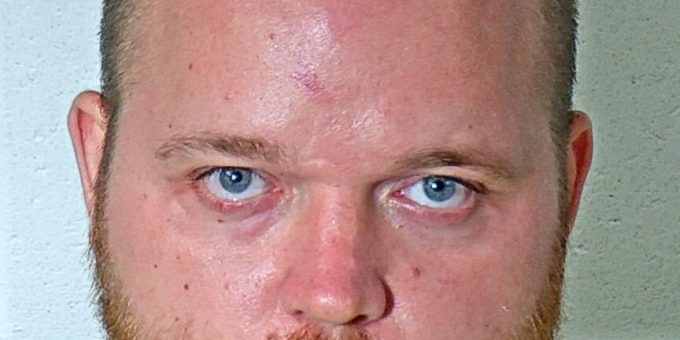 (BEDFORD) – A Bedford man was arrested after he struck a woman in the face late Friday night.

The female victim told police that Fulkerson asked to look at her identification, and when she gave it to him, he attempted to break it in half.

According to Bedford Police Chief Terry Moore, the female tried to get it back, and Fulkerson started yelling at her and struck her in the face.

“He then grabbed her by the throat and squeezed, making it hard for her to breathe,” says Chief Moore. “The victim asked him to stop while he had her pinned against the wall, and he told her if she tried to leave, he would kill her.”

The female she was able to get away and run to the neighbor’s house for help.

“Jacob was read his Miranda Rights,” says Chief Moore. “He agreed to give a statement in which he told officers he was defending himself and didn’t really know what happened.”