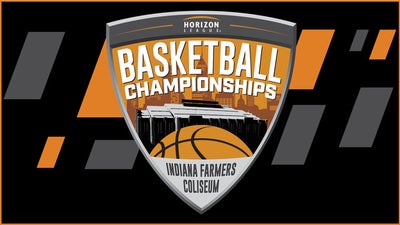 Tickets for the semifinals and championship games start at just $10. Fans that purchase a ticket before September 30 will receive $5 off. Eight teams – four men and four women – will look to advance to Indianapolis and #ReachTheHorizon March 9-10 at the Indiana Farmers Coliseum located at the Indiana State Fairground & Event Center.

All eligible teams will compete in this year’s Horizon League Basketball Championships. First Round and Quarterfinal games will take place at campus sites of the highest available seed. Each host school will announce its ticketing plans. Students of Horizon League schools, with a current student ID, may obtain a free student ticket at the host school box office.

The Horizon League Basketball Championships will continue to feature student tickets. Students of Horizon League schools, with a current student ID, can obtain a ticket at the Indiana Farmers Coliseum box office.

About the Horizon League