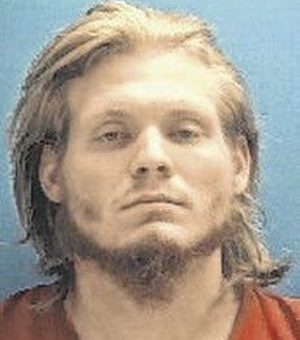 (COLUMBUS) – A Columbus man is facing multiple felonies after he led police on a chase and crashed his motorcycle.

The Columbus Police Department says Jayden Campbell, 20, failed to pull over when an officer turned on his lights. Instead, Campbell drove off on his motorcycle and got away.

The officer later found Campbell’s wrecked motorcycle in an alley near Fodrea Elementary School. During a search of the motorcycle, police found a loaded gun and meth that Campbell left behind when he ran off.

Campbell was located a short time later, and was arrested. He is now charged with Possession of Meth, Carrying a Handgun without a License on School Property, Resisting Law Enforcement, and Leaving the Scene of an Accident.