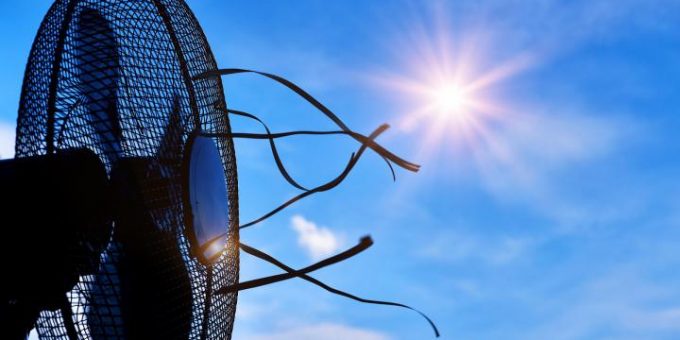 Luchauer did offer advice for residents. You can go to the public library or a fire station to cool off prior to requesting a cooling center. If a person wants to put in a request for a cooling center Lauchaer can be reached by calling the Lawrence County Police Department at (812) 275-3316.

“People can also put ice in a container and place it behind a fan and create and old fashioned way of air conditioning. Use wet rags, and be sure to have plenty of water around,” Luchauer says.

There are a number of events that are being held outside this weekend which will require the county monitoring the EMS system. Those events include the Lawrence County 4-H fair, Mid-West Trail Rides, and the Boogie which could keep emergency medical crews quite busy this weekend.