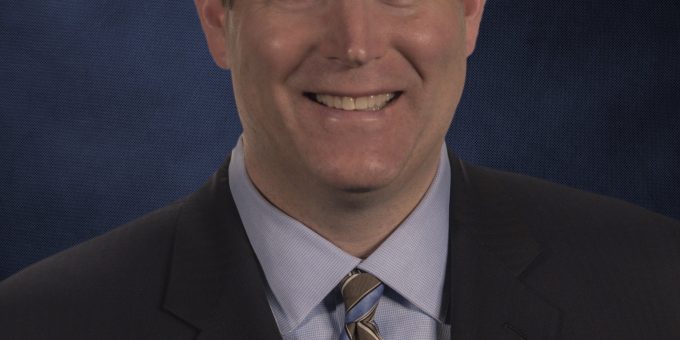 (INDIANAPOLIS) – Just over a week after Governor Eric Holcomb kicked off his re-election campaign in front of a “packed crowd” at the Hoosier Gym in Knightstown, today he named Kyle Hupfer as his campaign manager. Hupfer will serve in a dual role as campaign manager and chairman of the Indiana Republican Party, a position he has held since February 2017, in addition to serving as treasurer of Eric Holcomb for Indiana.

“Kyle Hupfer’s extensive combination of executive experience and statewide local relationships makes him uniquely qualified to align and connect with Hoosiers in every corner and sector of the state. I’m grateful he is committed to leading our total team effort,” said Governor Holcomb. “He’s no stranger to doing double duty and wearing multiple hats, which will serve him and our campaign well as the months ahead unfold. As Governor, this is like getting you’re number one draft pick. I couldn’t be more pleased and proud.”

Hupfer recently transitioned from full-time private sector employment to a full-time role at the Indiana Republican Party in anticipation of managing the governor’s re-election campaign. He previously worked full-time in the private sector while volunteering his time as state chairman.

Hupfer said, “I am incredibly honored to answer Governor Holcomb’s call to serve as his campaign manager. As the governor said during his kick-off event, this campaign will be different than any previous campaign conducted in Indiana history. It will focus on real people telling their real stories about the positive impact Governor Holcomb has had on them, their families and their communities. Like him, I’m ready to make more Hoosier history.”

Since becoming chairman of the Indiana Republican Party, Hupfer has overseen a grassroots, communications and finance operation that continues to set groundbreaking records.

Furthermore, the Indiana Republican Party’s grassroots army made 2.5 million voter contacts during the 2018 election cycle, resulting in historic wins including the election of Mike Braun to the United States Senate in one of the most competitive races in the nation.

Kyle Hupfer is the campaign manager of the Eric Holcomb for Indiana campaign and the chairman of the Indiana Republican Party. Under his leadership, Indiana Republicans have delivered historic statewide election victories and record fundraising in back-to-back years.

Hupfer has previously served as the Holcomb-Crouch Transition Board co-chair, director of the Indiana Department of Natural Resources for Governor Mitch Daniels, chairman of the Indiana State Fair Commission, a partner at Frost Brown Todd LLC, and a trustee at Manchester University, where he was team captain of the school’s NCAA Division III Runner-Up basketball team. He is also a member of several other not-for-profit organizations.

Hupfer and his wife, Jill, live in Pendleton with their three children.