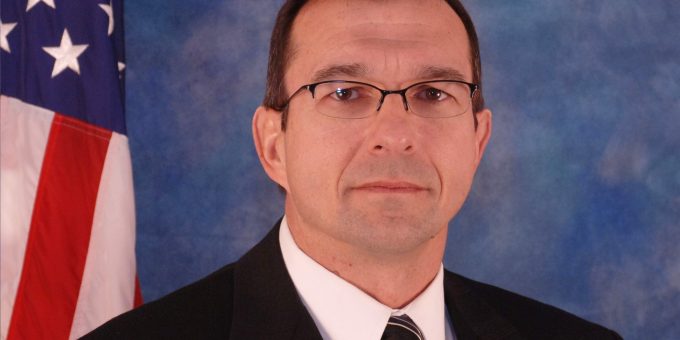 (ANDERSON) – A confrontation with state police is why the Anderson police chief should be demoted, says the Madison County prosecutor.

Prosecutor Rodney Cummings says Indiana State Police told him Watters got into the troopers’ personal space and put his finger in their faces during the arrest.

Cummings tells The Herald Bulletin newspaper that Watters’ behavior was “unacceptable” for a police chief.

Watters says he has cooperated fully with the State Police investigation.

His son, an Anderson police officer, was arrested June 7 on charges he attacked his girlfriend.