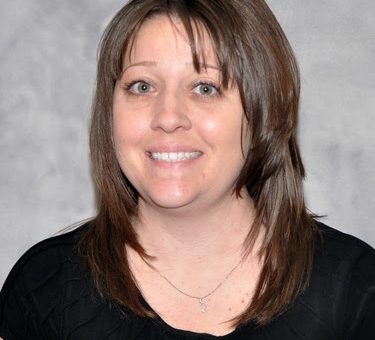 Tonya’s primary responsibilities will be to supervise Regional Dispatch Center personnel on assigned shifts which include evaluating performance, training and scheduling subordinate personnel. She will also ensure Shift Dispatchers maintain constant contact with Troopers in the field and keep the Post Commander aware of all activity. Supervisor Beck will also assist the Regional Dispatch Center Manager in daily operations and manage 911 and other emergency calls processed by dispatchers.

A native of Loogootee, Beck graduated from graduated from Vincennes University with degree in Law Enforcement. She was hired by the Indiana State Police as a dispatcher in 2012 and served the Bloomington, Jasper, Evansville and Putnamville Districts.

Tonya is married to Aaron Beck and has 3 children; Andrea Gress (husband Chase), Tre Blanton and Caleb Beck. She has 3 grandchildren, Jackson, Annabelle and Hazel Grace!

Tonya is the daughter of Tony and Ginny Steele of Springville, IN and Richard and Angela Jewell of Lyons, Indiana.