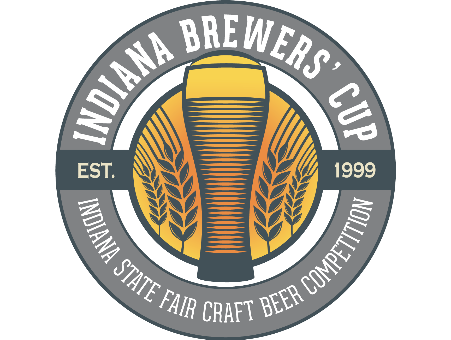 After a weekend full of tasting and judging, in the professional division, Flix Brewhouse, Carmel, IN, was named both Grand Champion Brewery and Indiana Brewery of the year.

Andrew Korty, Indianapolis, IN, championed the homebrew division and earned the title of Indiana Homebrewer of the Year. This is the first time that any of these winners have taken the top spot in the competition.

ABOUT THE INDIANA STATE FAIR

The Indiana State Fair is the state’s largest multi-day event celebrating Hoosiers’ spirit and agricultural heritage. These 17 days celebrate Indiana agriculture and promote it to hundreds of thousands of people across Indiana, and beyond. Nationally recognized for offering great entertainment, showcasing youth, interactive agriculture education programs, premiere facilities and a variety of unique, fun foods, the Indiana State Fair has been an annual attraction for generations of Hoosiers since 1852. The 2019 Indiana State Fair will be held August 2-18. To pay tribute to the heroism of everyday Hoosiers, this year’s Indiana State Fair theme is HEROES IN THE HEARTLAND presented by Indiana Donor Network. Throughout the 17-day event, the Indiana State Fair will salute Hoosier farmers, first responders, educators, members of the Armed Forces, and many others who keep us safe and make us proud. Additionally, each day during the fair, Marvel Character and DC Comics Superheroes will be highlighted. For more information, visit www.indianastatefair.com.