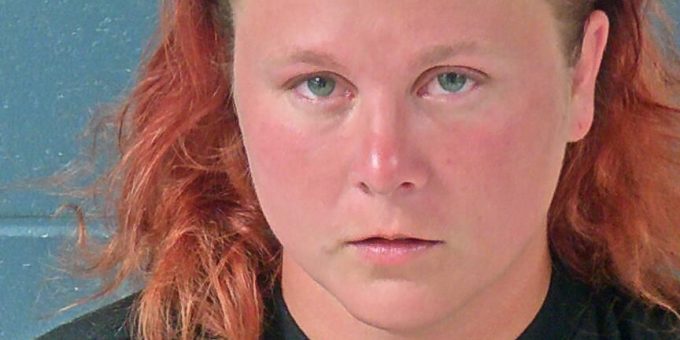 (BEDFORD) – Lawrence County Sheriff deputies arrested a Bloomington woman on Saturday after she allegedly hit another woman in the 800 block of Trinton Circle.

According to the police, at 7:13 p.m., Lawrence County Sheriff’s Department deputies were called to the home after a report of two women fighting.

Police say Goodroad and another woman were arguing while traveling in a vehicle toward Trinton Circle.

Police say Goodroad hit the other woman on the right side of her face, which caused swelling and discoloration.

Goodroad left before officers arrived, but went to the sheriff’s department after police contacted her about the incident.